The new Solar Energy training course introduces a series of courses that will teach all aspects of the theory, the applications, the innovations, and the progress of today's solar photovoltaic technology.

This course will provide participants with a broad knowledge of the current and future state of the science of solar design.

In addition to the training certificate, you will get the benefit of being first to know about future developments in the field through our continuously updated content.

We typically have three forms of solar energy. 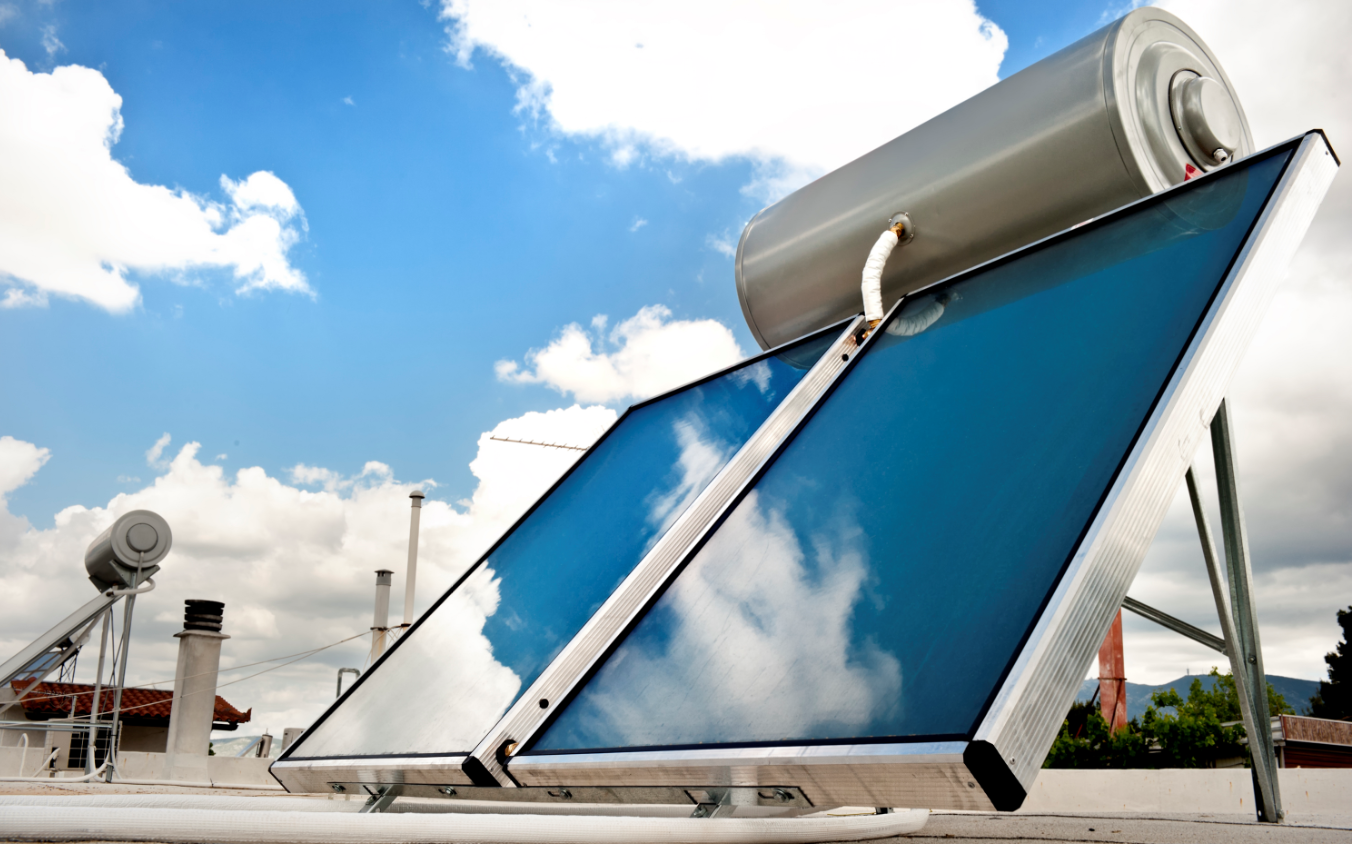 This technology used a conversion system to transform solar energy into heat that can then be later used as energy.

This form of solar energy is used the converted heat and transforms it into electricity in a two steps transformation process.

Photovoltaic solar is the most popular type of solar energy that we will deal with in our courses. It skips the two previous steps and transforms the solar energy directly into electricity for our use.

We will learn about the technology used to transform solar energy into electricity. This will include sensors, semiconductors, photons, electrons producing the current, conveying to electrical power grids, and ultimately to the consumer.

The popularity of Solar energy is triggered by the abundance of renewable sources almost all over the world. This source can be harnessed with the proper technology with practically no environmental damage.

Even though there are challenges to the production of solar energy, they are being solved almost daily with the advance in technology.

Photovoltaic solar is becoming more and more justifiable as a permanent supply of energy due to continuously decreasing cost, efficient storage, and abundant supply.

This will only continue to be so in the upcoming years and decades.